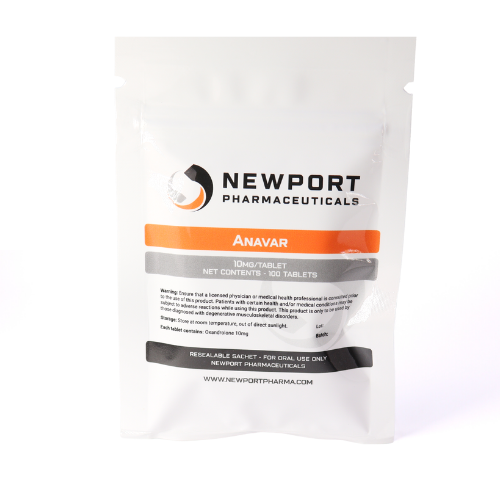 Anavar usually prevents the depletion of nitrogen that is as a result of exercising. It also improves the process of protein synthesis. When these two effects are combined, they result in the gain of lean muscles.

Anavar is one kind of anabolic steroid with great benefits. In the old days, it was used mainly in therapeutic settings. It was used in patients after surgery to increase muscle mass or after prolonged exposure to corticosteroids. It has also been used in osteoporosis patients to increase bone density. Despite the ban on its usage in the therapeutic setting, its price and consumption continue to rise. This may be due to the benefits associated with its usage. Here are several benefits derived from using Anavar:

Lean Muscles
Anavar usually prevents the depletion of nitrogen that is as a result of exercising. It also improves the process of protein synthesis. When these two effects are combined, they result in the gain of lean muscles. Although the mass gaining property of anavar for sale appears to be different from other steroids, it remains to be an effective steroid for mass gaining. It is only required of you to have realistic expectations from the usage since it is among the safest steroids. Its results are not overwhelming as other steroids. When using anavar for lean muscle gain, the results appear steadily.

Increased Strength
Anavar aids in the increase in red blood cell production, which carries oxygen to the rest of the body. It also helps improve blood circulation. This allows all parts of the body to get supplied with enough oxygen, enabling you to perform well during exercise. Alternatively, Anavar helps in protein synthesis in the body. As a result, a significant amount of oxygen is supplied to your muscles and tissues, making you perform better in workouts. Having lean muscles will also help increase stamina during exercise. More strengths mean more endurance hence increased performance.

Faster Fat Loss
Anavar has got no fat-burning property, but it automatically enables the body to burn fat because it increases your muscles’ mass. When you combine Anavarwith a proper diet of no calories, you will experience the best results. This makes Anavar be one of the best steroids that can be used in the cutting cycle. Its function in the prevention of muscle loss and zero retention of water provides a little fat-burning effect.