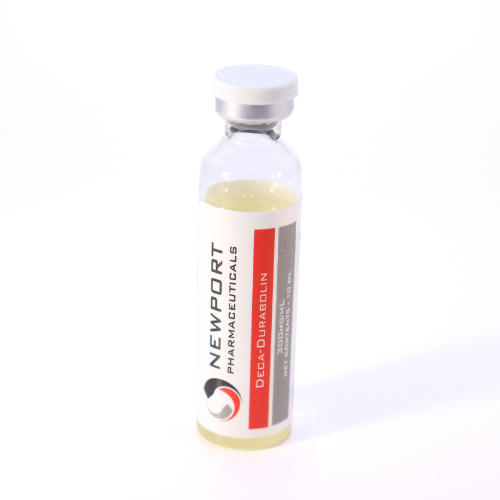 Deca is not known as a very “fast” builder. The muscle building effect of this drug is quite noticeable, but not dramatic. The slow onset and mild properties of this steroid therefore make it more suited for cycles with a longer duration. 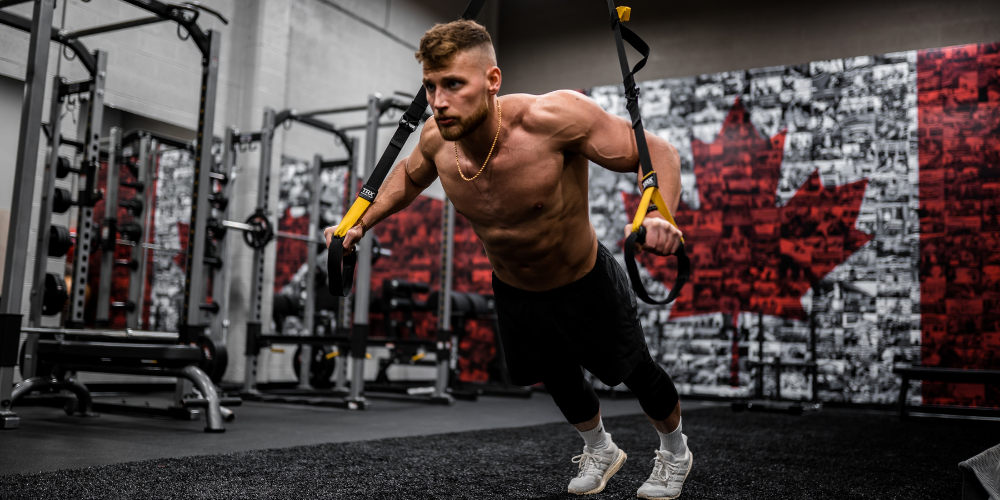 DECA is possibly the most popular steroid compound of the last few decades, Deca-Durabolin earns its reputation by producing large muscle gains, aiding with joint pain and improving the immune system. These benefits come from a substance that has a relatively low rate of side effects because it doesnâ€™t convert to estrogen as much as many of its counterparts. Not that Deca is without its problems. First, Deca needs to be taken over long periods of time (cycles of 12 weeks minimum) for it to be effective. Also, Deca must be taken with testosterone because the body’s natural levels will drop. Testosterone should also be a part of a Deca cycle’s post-cycle-therapy. Deca can also cause a good deal of water retention and acne.

Deca-Durabolin® is the Organon brand name for the injectable steroid nandrolone decanoate. This compound came around early in the wave of commercial steroid development, first being made available as a prescription medication in 1962.
World wide “Deca” is one of the most widely used anabolic steroids. Its popularity is due to the simple fact that it exhibits many very favorable properties. Structurally nandrolone is very similar to testosterone, although it lacks a carbon atom at the 19th position (hence its other name 19-nortestosterone). The resulting structure is a steroid that exhibits much weaker androgenic properties than testosterone. Of primary interest is the fact that nandrolone will not break down to a more potent metabolite in androgen target tissues. You may remember this is a significant problem with testosterone. Although nandrolone does undergo reduction via the same (5-alpha reductase) enzyme that produces DHT from testosterone, the result in this case is dihydronandrolone. This metabolite is weaker than the parent nandroloness, and is far less likely to cause unwanted androgenic side effects. Strong occurrences of oily skin, acne, body/facial hair growth and hair loss occur very rarely. It is however possible for androgenic activity to become apparent with this as any steroid, but with nandrolone higher than normal doses are usually responsible.

Nandrolone also show an extremely lower tendency for estrogen conversion. For comparison, the rate has been estimated to be only about 20% of that seen with testosterones. This is because while the liver can convert nandrolone to estradiol, in other more active sites of steroid aromatization such as adipose tissue nandrolone is far less open to this process’. Consequently estrogen related side effects are a much lower concern with this drug. An anti-estrogen is likewise rarely needed with Deca, gynecomastia only a worry among sensitive individuals. At the same time water retention is not a usual concern. This effect can occur however, but is most often related to higher dosages. The addition of Proviron and/or Nolvadex should prove sufficient enough to significantly reduce any occurrence. Clearly Deca is a very safe choice among steroids. Actually, many consider it to be the best overall steroid for a man to use when weighing the side effects and results. It should also be noted that in HIV studies, Deca has been shown not only to be effective at safely bringing up the lean body weight of patient, but also to be beneficial to the immune system.

It is of note however that nandrolone is believed to have some activity as a progestin in the body. Although progesterone is a c-19 steroid, removal of this group as in 19-norprogesterone creates a hormone with greater binding affinity for its corresponding receptor. Sharing this trait, many 19-nor anabolic steroids are shown to have some affinity for the progesterone receptor as well. This can lead to some progestin-like activity in the body, and may intensify related side effects. The side effects associated with progesterone are actually quite similar to those of estrogen, including negative feedback inhibition of testosterone production, enhanced rate of fat storage and possibly gynecomastia. Many believe the progestin activity of Deca notably contributes to suppression of testosterone synthesis, which can be marked despite a low tendency for estrogen conversion.

Deca is not known as a very “fast” builder. The muscle building effect of this drug is quite noticeable, but not dramatic. The slow onset and mild properties of this steroid therefore make it more suited for cycles with a longer duration. In general one can expect to gain muscle weight at about half the rate of that with an equal amount of testosterone. A cycle lasting eight to twelve weeks seems to make the most sense, expecting to elicit a slow, even gain of quality mass. Although active in the body for much longer, Deca is usually injected once or twice per week. The dosage for men is usually in the range of 300-600mg/week. If looking to be specific, it is believed that Deca will exhibit its optimal effect (best gain/side effect ratio) at around 2mg per pound of lean bodyweight/weekly. Deca is also a popular steroid among female bodybuilders. They take a much lower dosage on average than men of course, usually around 50mg weekly. Although only slightly androgenic, women are occasionally confronted with virilization symptoms when taking this compound. Should this become a concern, the shorter acting nandrolone Durabolin would be a safer option. This drug stays active for only a few days, greatly reducing the impact of androgenic buildup if withdrawal were indicated.

Endogenous testosterone levels can be a concern with Deca-Durabolin, especially after long cycles. It is therefore mandatory to incorporate ancillary drugs at the conclusion of therapy. An estrogen antagonist such as Clomid or Nolvadex is therefore commonly used for a few weeks. These both provide a good level of testosterone stimulation, although they may take a couple of weeks to show the best effect. HCG injections could be added for extra reassurance, acting to rapidly restore the normal ability of the testes to respond to the resumed release of gonadotropins. For this purpose one could administer three injections of 2500-50001.U., spaced five days apart. After which point the antagonist is continued alone for a few more weeks in an effort to stabilize the production of testosterone. Remember not to begin post cycle therapy (PCT) until after Deca has been withdrawn for around three weeks. Deca stays active for quite some time so the ancillary drugs will not be able to exhibit their optimal effect when the steroid is still being released into the bloodstream. The major drawback for competitive purposes is that in many cases nandrolone metabolites will be detectable in a drug screen for up to a year (or more) after use. This is clearly due to the form of administration. Esterified compounds have a high affinity to stay stored in fatty tissues. While we can accurately estimate the time frame it will take for a given dose to enter circulation from an injection site, we cannot know for sure that 100% of the steroid will have been metabolized at any given point. Small amounts may indeed be stubborn in leaving fatty tissue, particularly after heavy, longer-term use. Some quantity of nandrolone decanoate may therefore be left to sporadically enter into the blood stream many months after use. This process may be further aggravated when dieting for a show, a time when body fat stores are being actively depleted (possibly freeing more steroid). This has no doubt been the cause for many unexpected positives on a drug screen. The fact that nandrolone has been isolated as the “hands-off” injectable for the drug tested athlete is most likely due to its popularity (and therefore common appearance on drug screens). The same risk would of course hold true for other long chain esterified injectables such as Equipoise, and Primobolan.

Those not worried about drug screens are likely to find the low water retention and good effect of this drug favorable for use in pre-contest cutting stacks. A combination of Deca and Winstrol during the weeks/months leading up to a show for example, is noted to greatly enhance to look of muscularity and definition. A strong non-aromatizing androgen like Halotestin or trenbolone could be further added, providing an enhanced level of hardness and density to the muscles. Being an acceptable anabolic, Deca can also be incorporated into bulk cycles with good results. The classic Deca and Dianabol cycle has been a basic for decades, and always seems to provide excellent muscle growth. A stronger androgen such as Anadrol or testosterone could also be substituted, producing greater results. When mixed with Deca, the androgen dosage can be kept lower than if used alone, hopefully making the cycle more comfortable. Additionally one may choose to continue Deca for a number of few weeks after the androgen has been stopped. This will hopefully harden up some of the bloat produced by the androgen, giving a more quality appearance. Remember that endogenous testosterone production will not resume during Deca therapy, and ancillaries are likewise still needed.

NewPort: Deca Durabolin use for Women

NewPort Durabolin’s low levels of androgenic activity makes it a good choice for some women to use small doses of Nandrolone Phenylpropionate. NPP is in a small group of commonly used steroids that are least likely to cause permanent masculinizing effects to the female body when used in small doses.